Text only | Text with Images

I was wondering if it's possible to use a 5V 2Amps solar charger to charge 12-14V batteries if using a step up converter. I own an Anker 14W solar charger with two usb ports, apparently they can deliver 1Amps each. Looking at those 12V portable solar chargers, they are way over my budget. Somewhere I read that you should charge batteries with 10% of their Ah specs. So let's assume I get a 12V / 7Ah SLAB and using a step up converter, I should charge it with 800mAh.

Is that realistically possible?

Another approach would be to see if the panels are delivering 5V or rather 12V and then transformed to 5V. Or, combining the two USB outputs to one giving me 2Amps at a time and increasing the charging current. I really like the idea of charging my batteries when in the field, but the 12V portable solar panels are really over my budget.

Personally, I also use a 14W panel to charge 18650 cells. I have two NiteCore UM-10 USB charger, so I can charge two 18650 cells at once, the third one later. It's no big deal for me because my radios draw so little current, I have never needed to recharge them within at least two weeks... If you need a bit more voltage and use four 18650 cells, I would use two panels and of course four UM-10 chargers. I do need to buy a larger panel for other batteries, but I might also buy a 7W panel so I can charge three 18650s at once...

Gil.
Title: Re: USB Solar charger 5V to 12V
Post by: CroPrepper on April 04, 2018, 07:11:04 am
I ordered a Li-Ion charger on Banggood and a step up converter. The converter seems to work fine, boosting voltage up to 30V.
With 2A on 6V I think I could enhance the battery usage in the field at least.
BUT...
They did not send me the charger I ordered. I was trying to figure out the specs of the charger by searching for the IC (which should be the way to go I guess) but can't find any datasheets on it. Does anyone have an idea where to get those specs on this charger CHN726RMY? 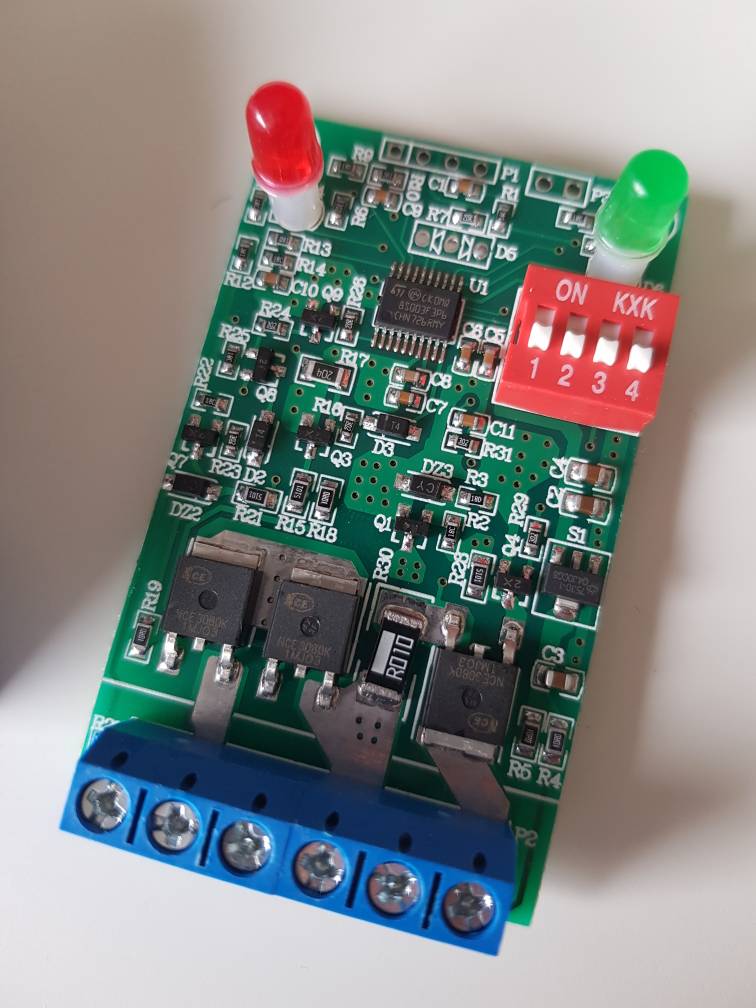 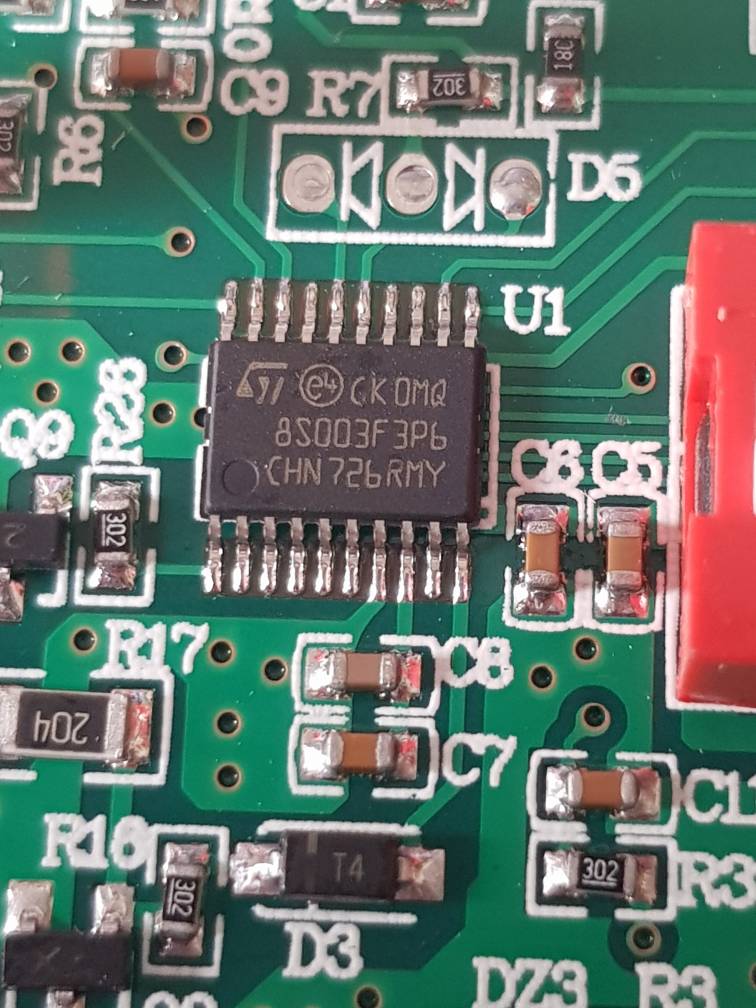 Thanks
CPR
Text only | Text with Images