Text only | Text with Images

Title: My CW journey
Post by: BlinkyBill on March 16, 2015, 05:01:17 pm
In response to madball's posts ragarding CW academy, I decided to get serious and create a thread where I could progress my learning.  Accountability is an amazing thing.  So if you don't hear from me for several days, feel free to post here and give me a kick up the backside.

I've been using lcwo.net, but haven't been back in a couple of weeks, so starting today, I'm going to do 15 min's a day, and see how I go.  Weekends may not happen (I try to stay away from the computer), but will see how I go.

I'm starting at 20WPM characters, with bigger spacing between them for an effective 10WPM.

1.  Don't try it while the kids are at home.  Doing the 5 minute continuous test with the slightest noise in the background totally distracts me and I need to start again.

2.  Trying really hard to focus on the feel/sound/groove/melody of each letter, rather than the dits and dah's.  Seems to make it easier and faster to recognise.

3.  I am astonished at the level of concentration required for a 5 minute test.  Like hard physical exercise, it leaves me exhausted, yet elated at the end.

4.  I'm doing letters at 20wpm, but with a bigger spacing between letters, otherwise I can't type fast enough.  The Koch method suggests that's fine, as once the letters are intuitive, you can reduce the spacing with little effort. 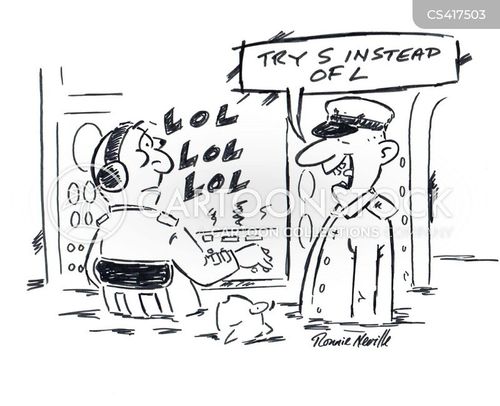 Title: Re: My CW journey
Post by: KK0G on March 17, 2015, 07:46:58 pm
Not bad at all. You're getting there, keep at it.
Title: Re: My CW journey
Post by: madball13 on March 18, 2015, 12:55:37 pm
I started this morning with the Gordon West Audio CD's. i was able to listen while i drove to work and picked up a few letters and was able to string together simple words.
Title: Re: My CW journey
Post by: cockpitbob on March 18, 2015, 02:19:35 pm
Hopefully somewhat on the topic of hearing patterns, not letters, here's a short article (http://www.timesdaily.com/opinion/columnists/bernie_delinski/morse-code-factored-into-sos-call/article_4ae31b18-3b28-5292-b46d-0e85f624d6b1.html) that says the distress call S.O.S. doesn't mean Save Our Ship but was selected because of the pattern in Morse.  It also describes the first 4 times SOS was ever used.
Title: Re: My CW journey
Post by: BlinkyBill on March 18, 2015, 06:05:51 pm
Last night during dinner I was telling the kids about my journey, and they were most excited.  My eldest daughter (15) wanted to see, so after dinner I ran the 5 minute test.  I sprouted off the letters for the first several groups, and then stopped, expecting a "WOW dad, you're amazing", instead she kept going, missing about half bit still rather impressive.  I asked if she remembered them from months ago when we did some during afternoon tea one day.  Her response... "No, but you just told me what the sounds were".  Now she is a very smart girl, but I wasn't expecting that.

Anyway, the letter E was added to the group today.  Found it totally mucked me up, as all the letters to date have some sort of melody to them.  E is just a dit, and breaks the "music", making me loose my concentration.  Had to spend a little longer to get comfortable with that in the group.

I'm finding when I get flustered I can muddle K (daa dit daa) and R (dit daa dit) up despite their different melody.  I assume this will be resolved with practice.

An in honour of cockpitbob's SOS comments... 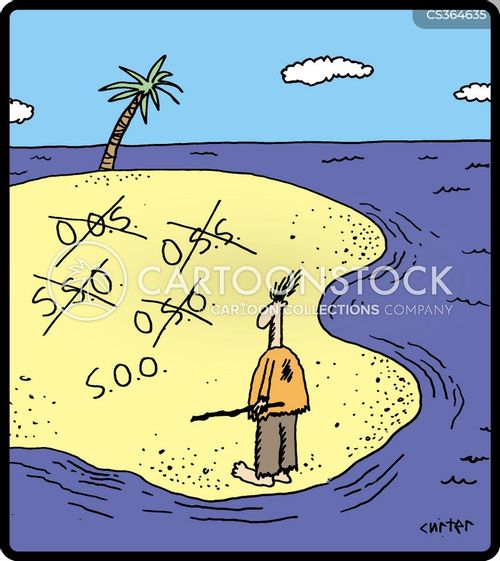 I know how hard it is to stick with it as I'm learning myself way too slowly!

I've found that the Droid app "Morse Machine" is the best way for me so far.  I'm at a measly 4WPM on copy and only 90% through the alpha after weeks, but like all things it's because i don't dedicate a block EVERY day.

My progress came to a screeching halt due to some terrible personal circumstances that hit the day after my last post.  Things are back on the level again, so will get back into it.

Again, thanks for the nudge!

Glad to hear things are better!
Title: Re: My CW journey
Post by: beewhisperer on June 19, 2015, 05:18:40 pm
Hi, I am new to this group, and new to cw.  I started three weeks ago.  Have all the letters and numbers.  In perspective though, I cant copy at all.  I started using an android program called Morse Toad.  Yes, Toad.  With it you learn the letters by sound at full speed ( i guess about 20 wpm) and assign the sound to the letter as it plays them.  Now that I know the letters I am going to try other systems so I can learn to copy.  I just bought a Elecraft KX1 kit, so that should keep me excited for a spell.

I remember reading about something where people could practice together over the net, plugging their key into a sound card and meeting at some portal on the net.  Anyone know of anything like that now?  If so it would be a great way for us newbees to practice.

Great forum, glad to have found you!

I haven't heard of Morse Toad before, but it sounds like you are doing it right:  learning by sound at full speed.

A KX1!  Nice  8)   It looks like you are doing everything right.  I've got a KX1 (didn't build it) with the tuner and 4 bands and it's awesome.  It's amazing how you can work the world on 2-5Watts into a piece of wire {some day I'm going to try the proverbial wet string with tuner just to say I did it  ::) }.

I also haven't heard of doing morse over the web, but it sounds interesting.  Once you have the basics down, there's no better way to develop your skills than actual QSOs.  Meanwhile, if you've got any kind of HF rig, or short wave radio, just listen.  Something to try is the ARRL's code practice transmissions.  They send QST articles in Morse.  Here's the schedule of times and speeds (http://www.arrl.org/code-practice-qst-source).  Also, they've archived code practice files you can download and listen to.
(http://www.arrl.org/code-practice-files)

Title: Re: My CW journey
Post by: beewhisperer on June 19, 2015, 11:22:09 pm
Say Cockpitbob, thanks for the link.  So new hadn't though of the ARRL.  Just "tuned up 5 wpm"  first time I could copy something :)  I see where I am going to be spending some time.  Your handle?  Are you a pilot?  I am rebuilding a 1946 Aeronca Chief right now.  Worked on making new leading edges for the wings today.  Got to be 115 in the hangar, so went home and worked on the KX1.  I did not buy the tuner.  Figured I would make the kit first, then tune up a few antennas the hard way, and give it a try.  Do you find that a properly matched antenna works better in the real world?  With only a few watts, I am hoping I can make thin wire antennas, and wind them up on old fishing line spools.  Pull out what seems to match the surroundings?  If I am off on my thinking, please set me straight.

I don't see much need for the tuner in the KX1.  I'm pretty sure it costs some power, not from losses but from detuning the finals.  My KX1 only puts out 1W-2.5W out (depending on band) with 12V in.  It does more with the tuner removed.  Most of use 1/2wave end fed antennas with a SOTA or LNR-Precision coupler, or home brew equivalent, or just dipoles.  No tuner necessary.  I know a guy that says "tuners are for wussies".
Title: My CW journey
Post by: K7JLJ on June 20, 2015, 10:28:58 am
You have all numbers and letters but can't copy?  Something doesn't sound right about that.
I wish I could get all letters in 3 weeks, it's been months on my end but I'm not at it EVERY day like I know I need to be.

Gil's suggestion of the iPhone app HAM MORSE is a good one. It makes you write out the code as opposed to just ID ing

- Jim
Title: Re: My CW journey
Post by: beewhisperer on June 20, 2015, 12:22:37 pm
Yea, I know that sounds strange.  That is the side effect of the Morse Toad app.  It plays the same letter over and over until you make a choice.  Was that a B or a 6?  Three dots or four.  It promotes stalling after a letter rather than writing it down and fixing it later.  When I get done working I am going to start copying text today.  This is going to be an interesting journey.

About the airplane, a champ with a 90!  speed demon :).  I have an A65.  After getting fuel at a self serve, I tied the tail down and was had propping it.  A lady got out a a Barron and told my wife she shouldn't be flying in something with a dead battery.    When I went for my bi annual the person giving it hadn't seen my plane and didn't ask what I had.  Gave me a little sheet of questions to fill out.   One was "where is the battery".  Being a smart ass, I had to answer, "in the glove box"

Yup, definitely my kind of pilot.  And with a hand-prop airplane you'll never take off with a poor running engine that you have to crank & crank & crank before it starts.
Text only | Text with Images